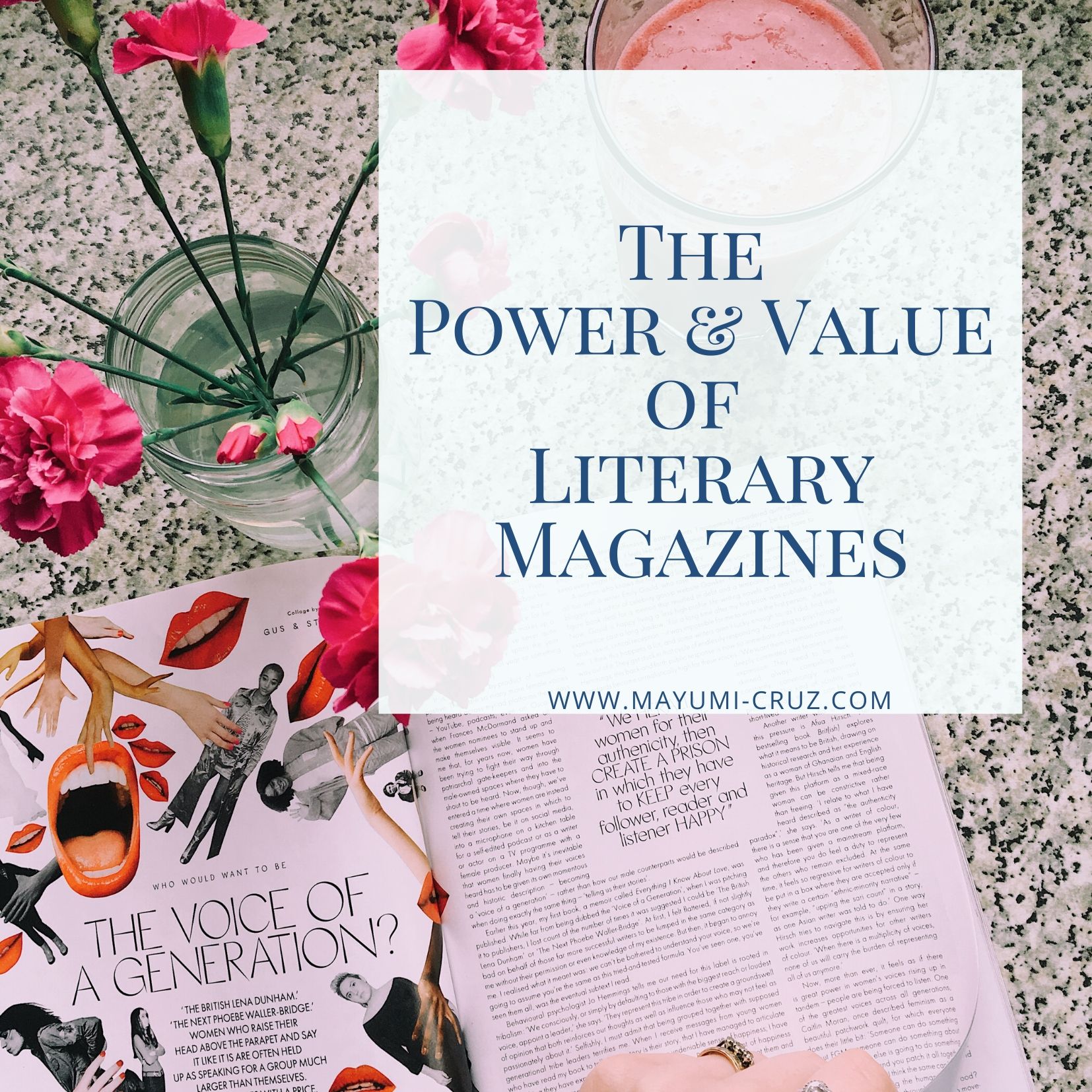 There have been endless debates on the purpose and importance of literary magazines. What can a reader gain from them that they can’t get from books?

This article lists 20 Reasons why one should read Literary Magazines. Some reasons are humorous and amusing, but most deserve emphasis.

Literary magazines are fascinating and inspiring artifacts of literary history.

Literary magazines are a community of contents.

They are little homes for words.

Literary magazines are regular anthologies. They are collections of short works which may or may not be confined by a certain theme or event.

Literary magazines are perfect for teaching.

Teachers and professors can ask their students to read literary magazines to detect themes, learn writing styles, and discover new writers. This enables students to extend their learning outside the classroom.

Because literary magazines are considered a marginalized sector of the literary world, the writers and the works they publish cover ideas from what society considers the unimportant and insignificant, but still worth reading. These magazines give a voice to underrepresented works.

Literary magazines are little books that you don’t read like books.

Readers can pick stories or poems from the table of contents and jump from one article to another, or back.

Hortense Calisher, an American fiction writer, considered short stories as the chamber music of literature. Like chamber music, literary magazines are composed of small ensembles of writers writing in an intimate setting and emphasizing their personal expression.

They do so by giving birth to and breeding new writers, mostly from colleges and universities.

Literary magazines are good enough for past and present distinguished writers who submitted to them and got published.

Literary magazines are where writers publish the work of their hearts and souls: the work they refuse to compromise.

These are stories that do not fit into a certain mold, poems that depict the unusual, words which are expressed freely and (almost) without censure.

The Power and Value of Literary Magazines

Like fiber in garments, power and value are woven into literary magazines, of which significance will resonate and benefit not only the literary world but mankind as well.

And in this day of web publishing, digital literary magazines can be a force to reckon with in terms of wide distribution and ease of use.

My friend, Katie Velez, and I, have recently launched LitArtHub.

In general, we welcome submissions of short works of fiction, poetry, photography and creative art that are emotive and compelling.

Themed submissions will be called within a specified time for inclusion to our quarterly digital magazine.

Every year, the most popular stories may be picked for print book publication. Special calls for submission may also be announced. (We have just recently closed submissions for an anthology which is now undergoing the editing process.)

Come join us at the Hub!

Want to see my Books? Browse them Here.

Literary Magazines: Their Power and Value