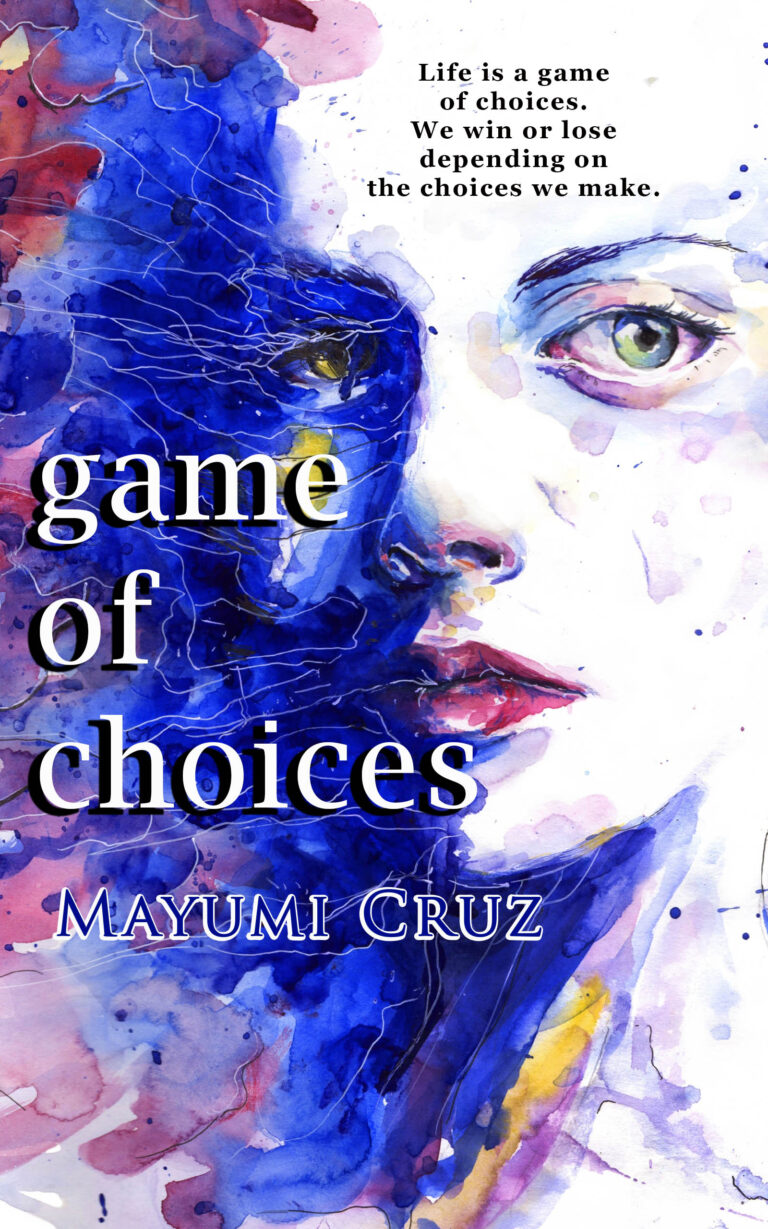 This is the tragic, heart-wrenching story of two star-crossed lovers who were repeatedly separated by a wrong set of choices till the very end.

But this is also a story of second chances. For fate, cruel though at times, has a conscience too. It makes amends in ways we could never truly understand.

Because Fate is compassionate, after all. It sets wrong things right. It fixes what was broken. It returns what was stolen.

If we would only take a chance.

I took my usual seat and wait for the psychiatrist to arrive. Less than ten minutes later, like clockwork, I heard the familiar, cheerful voice of the lady doctor.

“Good morning, Rachel. Paula here. How are you feeling today?” Dr. Paula Luna, the psychiatrist, greeted her too as she took her seat beside me.

If she heard her, the woman before us didn’t make it known. She continued to stare outside the window, silent and withdrawn, lost in her own thoughts, in her own grim world.

She projected a picture of gloom, a stark contrast to the huge, luxurious penthouse suite of this world-renowned hospital. Occupying the entire top floor, its hotel-like amenities included high ceilings, carpeted floors and plush curtains. A sitting area, located a few feet away from the bed, is adorned with mahogany furnishings. Beside it was a kitchenette, stocked full of food and state-of-the-art cooking equipment. A spacious marbled bathroom complete with a jacuzzi was tucked away at the back of the kitchenette. Gourmet meals were prepared by an in-house chef, served on fine linen tablecloth by a staff of uniformed waiters. Pink carnations, her favorite flower, laid on the bed’s side table, casting a hint of life and vibrance into an otherwise cold, lifeless room.

But all the lavish, comfortable opulence remained unnoticed and unappreciated by the frail, sickly girl laid on the queen-size bed, swamped with silk linen and embroidered sheets.

Suffering from severe depression, she has had seven suicide attempts in the past two months, forcing her sister to make arrangements with the hospital for this suite, vehemently refusing the idea of putting her in a psychiatric ward which the director of the Department of Psychiatry originally recommended. A team of competent doctors and nurses came with the extravagant suite, with additional two caregivers taking turns in watching over her day and night. Money was not an object when it came to Rachel’s well-being.

Yet even in this seemingly well-guarded setting, Rachel had tried to take her own life two times already.

Last night was her latest attempt. She tried to grab the knife left by the chef at the kitchen counter on her way to the bathroom. It was only by the caregiver’s swift action that prevented her from cutting her wrist with it. She had not given up without a fight, however, physically hurting the caregiver and hysterically shouting, until a nurse arrived to give her a sedative shot to calm her.

The first Five Chapters of THE BILLIONAIRE'S WIDOW is available to my subscribers.

SIGN UP for my Newsletter to get it for FREE!