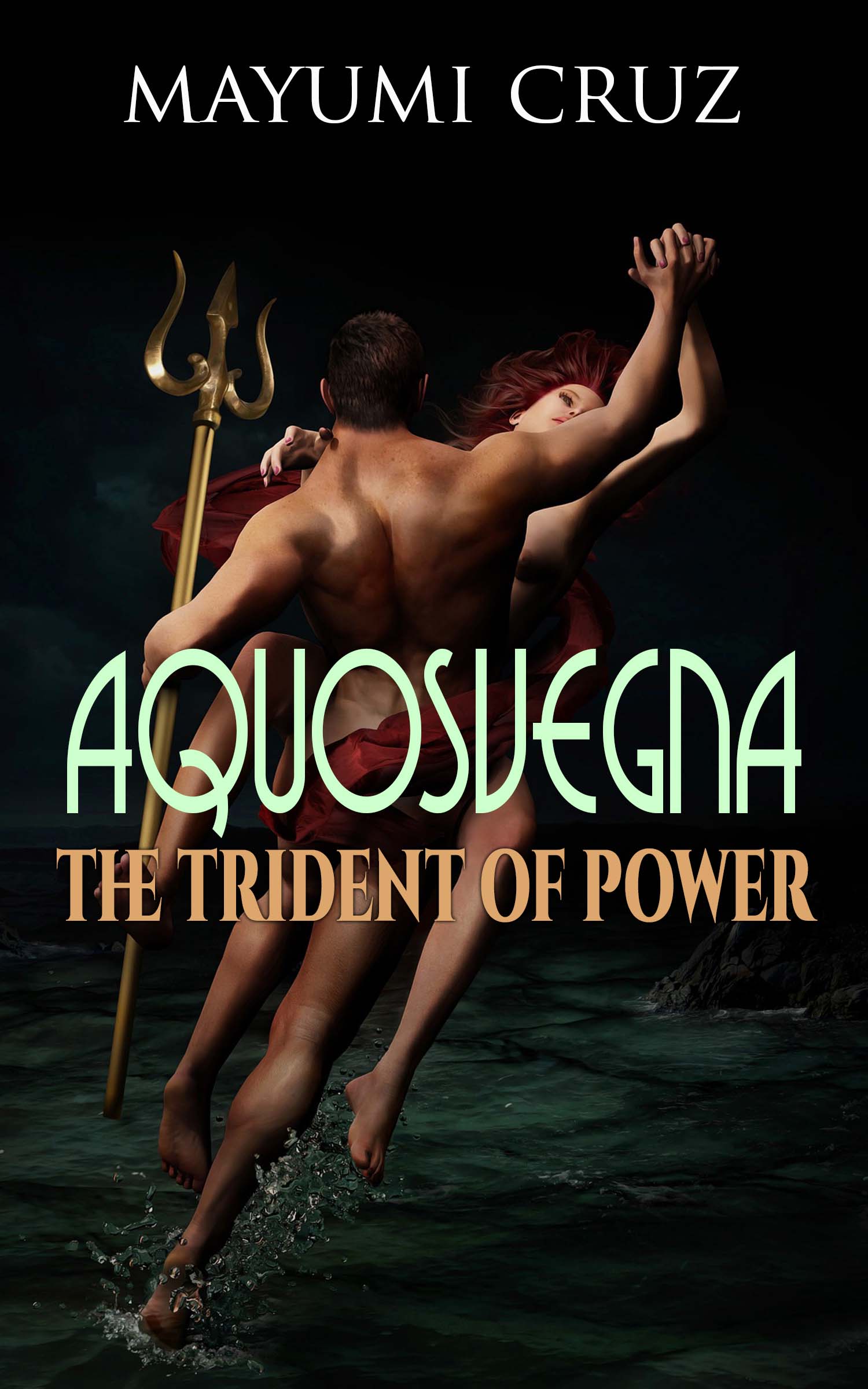 Announcing Aquosvegna, my serial novel, here on my Website.

What is a Serial Novel?

First, a bit of historical background on serial fiction.

A serialized novel is a novel delivered to readers in installments over time.

Before Wattpad ever came into existence, serial fiction were made popular in the nineteenth century by Charles Dickens through his work, The Pickwick Papers, which was released in nineteen installments and published over a twenty-month period.

He was followed by the likes of Alexandre Dumas (The Count of Monte Cristo), HG Wells (The War of the Worlds), Harriet Beecher Stowe (Uncle Tom’s Cabin), Jules Verne (20,000 Leagues Under the Sea), Leo Tolstoy (Anna Karenina), Gaston Leroux (The Phantom of the Opera), Frances Hodgson Burnett (The Secret Garden), Agatha Christie (Then There Were None), and many more—whose works, like Dickens’ were later on published as printed books.

Stephen King also went through this course of writing and publishing with The Green Mile. As well, Margaret Atwood with her Positron series at Byliner which became a series of books, and Andy Weir’s The Martian. The most recent one, of course, is J.K. Rowling’s The Ickabog.

Then there are online serial platforms like Wattpad, Radish, and others.

While I will never presume myself to be in the same league with the aforementioned great writers, I have decided to put my serial novel up in here.

About Aquosvegna, my Serial Novel

It’s a fantasy – adventure – romance – suspense – mystery story about a curse, a terrible secret, and a kingdom which can rule over all creation…or destroy everything.

Here’s the blurb and a video teaser to give you a glimpse of what’s to come:

Aquosvegna, the water kingdom, rules over all waters, above and under land. Its king sits on his throne, wielding his powerful trident to maintain peace over his domain. All water creatures are bound to him in allegiance and loyalty. It has been so since the beginning of time.

But when a prince of lesser lineage rises to claim the throne, an unthinkable deed–concealed for years–is uncovered.

And with it, the wheels of motion unravel a terrifying curse: a curse that can annihilate them all, or make them ruler over land, water, and all creation.

Publishing this in the future is not far from my mind. But serializing this story for now will make me more accountable to myself. It will help me keep writing and eventually, finish the story.

What's Different with my Serial Novel?

Aside from text content, I’ve added an AUDIO NARRATION for each Chapter! This is specially created for readers who prefer to listen to stories.

You can read them on your computer at work, on your phone on the commute home, or while waiting in line at your dentist or at the supermarket.

One other thing… I’ve made Aquosvegna available only to my subscribers. But hey, that just means it’s exclusive and really original.

Not a subscriber yet? If you want to read and listen to it, hit the subscribe button below and follow instructions.

Books which Started Off as Serial Novels